Made me laugh so hardcore :D:D

What the fck I was doing for the last 5 years that I discovered “The Office” just now?

At least I have loads to catch up on 🙂

just to be clear – despite all its awesomeness FG > TO

We went out to see anniversary edition of “Back to the future” that is being screened in Ireland since last week. There is nothing better than bringing back good memories from ones childhood.

Interesting thing that most of the audience seemed to be half the age of the movie – but yet everyone seemed to enjoy it. I guess that has to be due to the amount of crap films being released these days.

At least thanks to that we can enjoy classic movies even more.

There was one thing that popped into my mind while we were watching the movie. There are 4 actors in it that had to be characterized to appear 25 years older than they actually were.

I’d be fun to verify that characterization. ;] 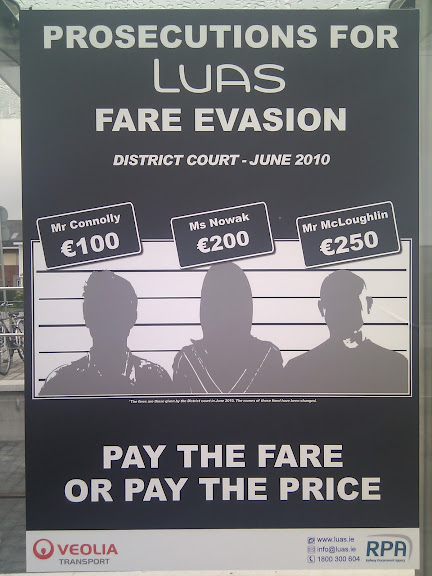 The small print under the mug shot says that names of prosecuted people were changed.  I wonder what did they change the middle person’s name from – Mr. Nowak?

“An affliction with causes unknown. Symptoms include: hyperactive passive aggressive behavior, stunted one word responses to questions, cleaning sprees, increased world of warcraft use, silence. The syndrome reignites every few months for a period of 7-10 days. Once that length of time is complete, it is followed by 2-3 days of extreme euphoria. It appears once this disease has infected a person, there is no cure.”

So after some discussion, planning and all of that people normally do before they choose their holidays destination we have chosen to go to Thailand for 2 weeks.